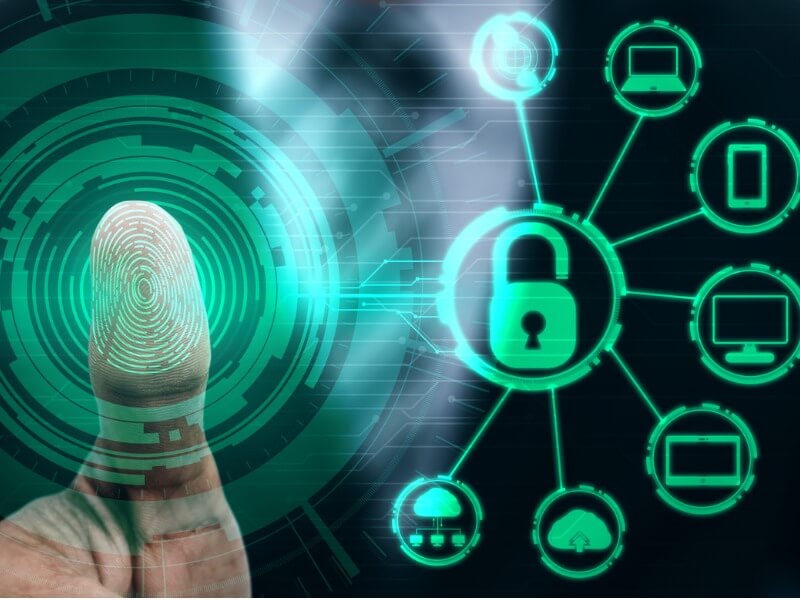 Several African countries with a large base of the unbanked population can look to Sierra Leone for inspiration as their recently launched blockchain-based financial Inclusion program allows citizens to sign up for a bank account with a simple press of their thumbs.

The Sierra Leonean government in collaboration with Kiva, a Silicon Valley microloan company introduced the Kiva protocol on Wednesday. The Kiva protocol is a biometric system designed to connect or recognize a person with their thumbprint.

This innovation offers a myriad of benefits; it will help the country generate a comprehensive credit bureau hitherto unimagined, supporters of the program hope that it will encourage reluctant banks to give loans to persons without credit histories, it will likely enable government services to get to those who need it most, it will help mobile operators and start-ups minimize costs and also help several businesses to come into a more formal economy.

“From the individual, to the start-up, to the government, to the business…the proof of ID becomes instantaneous, meaning more access services for Sierra Leoneans” states Sierra Leone’s chief innovation officer, David Sengeh. “This is a great step that a small country is taking”

A report from Sierra Leone’s civil registration authority states that about 5.1m persons have registered for the program. Mr.Sengeh, assuring the citizens of the safety of their information indicated that the government helped Kiva to draft the data protection segment of the agreement, ergo, there should be no worries as regards the security of data.

Of the total number of adults in Sierra Leone, only about 20% have Bank accounts which can be linked to their per capita GDP of $500 per year.  The government of Sierra Leone appraising the need for financial inclusion has made this a particular item of serious interest as it will likely help citizens climb out of poverty.

The current development is not unconnected with Technology; mobile money has brought an innovative system that has changed payments as we have come to know it thereby changing the landscape of business and savings all over Africa.

After the government launched a biometric, digital ID system in India, the number of her citizens with a bank account has climbed up to 80%. Several countries are switching to the budding blockchain technology which enables most companies or groups to maintain a stable information base. Facebook plans to create its blockchain network. The proposed blockchain network which was announced in June is aimed at providing free or very low-cost international money transfers through mobile phones for the large number of people who exist without a bank account.

Despite the obvious forward strides, certain challenges remain. According to the World Bank, around 1 billion people all over the world – a greater percentage of which can be found in Sub-Saharan Africa – do not possess primary credentials while a larger number possess inconsistent or unverifiable means of identification.

According to the McKinsey Global Institute, about 3.4billion people possess some form of identification but are impotent to use it in the digital sphere. Less than 50% of children aged 5 or under have their births registered in most of Sub-Saharan Africa.

The World Bank also states that the group less likely to have any form of official identification are the poor, the women, refugees, disabled and those living in the rural parts of the countries. “This invisibility has significant implications” for individuals attempting to gain access to services, the World Bank said in a report published the previous week.

It went on to say “without a secure and trusted way to prove their identity, people…will often find themselves unable to access critical healthcare and social services, enrol in school, open a bank account, obtain a mobile phone, get a job, vote in an election, or register a business in the formal sector.”

Sierra Leone’s government aims to change all of that; Kiva avows that it aims to extend the scheme to other countries with the announcement due to be made later in the year.