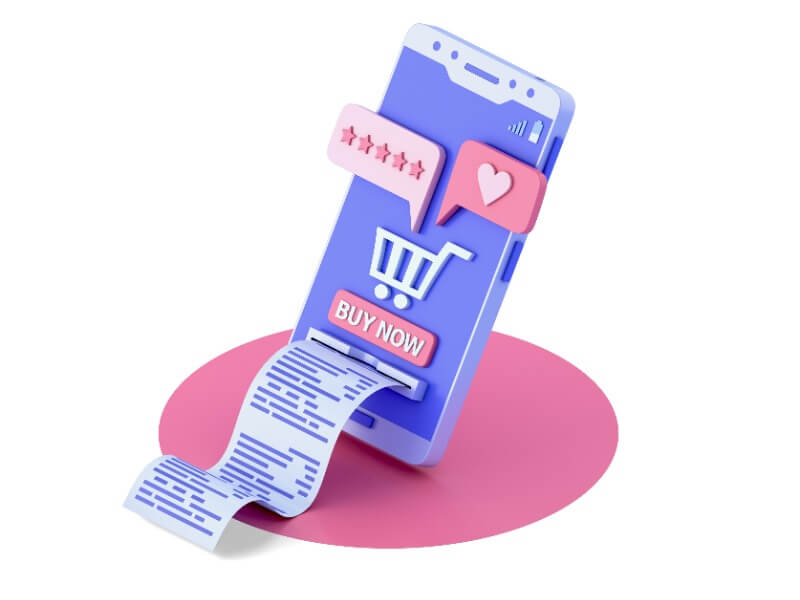 Over the years, the use of cash as a means of payment has been in a slow, steady decline in Kenya but it has managed to hold up, until recently. It is gradually becoming more common in Kenya to see shops with signs saying “No cash.” Previously, such shop policies could only be found in European countries, and even there, it was very uncommon. Digital-only payment policies have emerged in Kenya since the outbreak of the pandemic and are gradually becoming very popular.

Kenya has been at the forefront of digital transactions in Africa. Even during the Moi era in the past years, Visa and MasterCard were accepted for payment in many shops, supermarkets, upscale restaurants, and just about every hotel. During this same period, Ethiopia had just a single bank outlet in the entire country where cash withdrawals could be made with a credit card.

When M-Pesa was introduced in 2007, Kenya became a global forerunner in mobile payments. This led to an overhaul of the dynamics of the country’s economy by eliminating the reliance on physical cash and promoting financial inclusion. As a result of the use of mobile money, the percentage of the population with access to financial services has increased from 14% to over 80% between 2006 and today.

The M-Pesa technology has also spread out into more than six countries in Africa, Asia, and Eastern Europe. Business schools all over the world use M-Pesa as a case study and mobile money has become the primary method of payment for small-scale transactions in Kenya. Many developed countries are yet to meet up with Kenya’s level in mobile money application. As of 2019, the total volume of mobile transactions was equal to nearly half of Kenya’s GDP.

Kenya has left most other African countries behind in the use of digital payments. For instance, Nigeria still strongly prefers the use of banknotes, so much so that cash is the first choice even in some international hotels. It is almost impossible to pay bills with an international card in any restaurant in Lagos. To make things worse, the dispensing limit of most ATMs is NGN 10,000 (USD 25) or NGN 20,000 (USD 50) per withdrawal.

With the high prices of goods and services in Lagos, you will tend to spend a lot of time at the ATMs and move around with huge amounts of cash. Even though mobile money has been in existence in Nigeria since 2009, its impact has been insignificant until the last few months. With the implementation of updated policies towards the end of 2019, mobile money is now finally seeing some growth in Africa’s biggest economy. However, the use of physical cash still remains widespread unlike Kenya.

As a matter of fact, coins and banknotes are an oddity in modern society, with hand to hand payment seen by some as unhygienic. Cash payments pose a serious health risk amidst the Covid-19 pandemic. Making payments with the use of physical tokens that will change hands often should be avoided by all means at this time.

Since the beginning of the pandemic, the Kenyan government has encouraged citizens to make use of digital transactions instead of cash. Mobile operators have been spurred on by the government’s support and have increased transaction limits for money payments, while temporarily removing most transaction fees. The Central Bank of Kenya released data showing that usage rose from 3.6 billion dollars in June 2019 to 4.18 billion dollars in July 2019, which is the biggest month to month increase to date.

Banks also followed suit by removing their transaction fees on bank-to-mobile account payments. Though these fees will definitely be introduced again after the pandemic, people who have abandoned the use of cash due to the pandemic are unlikely to take it up again.

In Kenya, cash as a payment method is now so rare that cashiers express displeasure when a customer tries to make payments with cash. It appears that we are now in a time where handling cash may not be part of the new normal.

In 2019, a new, contemporary, and visually pleasing set of the Kenyan Shilling was introduced by the Central Bank of Kenya. This set is likely to be the last of the Kenyan banknotes and coins, and by all indications could be in circulation for just a short time.

Cash leaves room for crime and is a potential security risk because it is easy to steal. Not only that, it is expensive at bank and merchant levels due to the cost of keeping cash secure in transit. It would be of great benefit to everyone if Kenya does go into digital payments fully, and it appears that the coronavirus pandemic may be the trigger for a complete transition.

As the world gradually recovers from the effects of the pandemic, certain new habits will be hard to let go of. There are speculations about the fate of video conferences and home offices, but cash seems to be ending up as one major casualty of the Covid-19 crisis in Kenya. 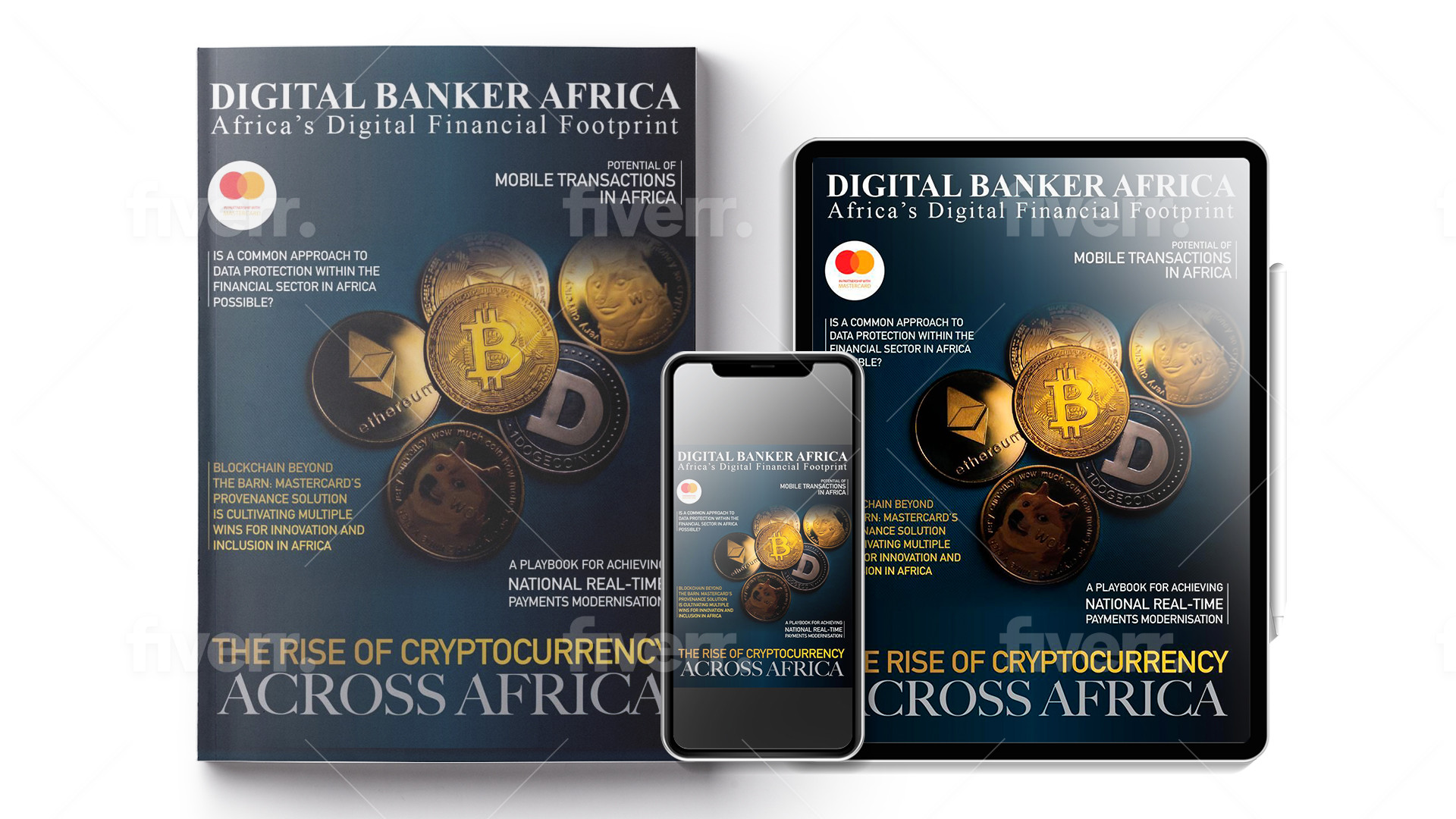 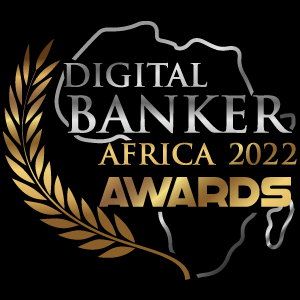 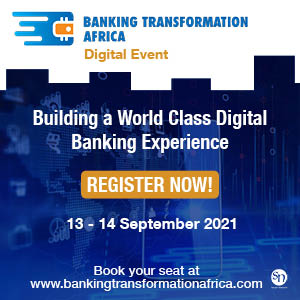 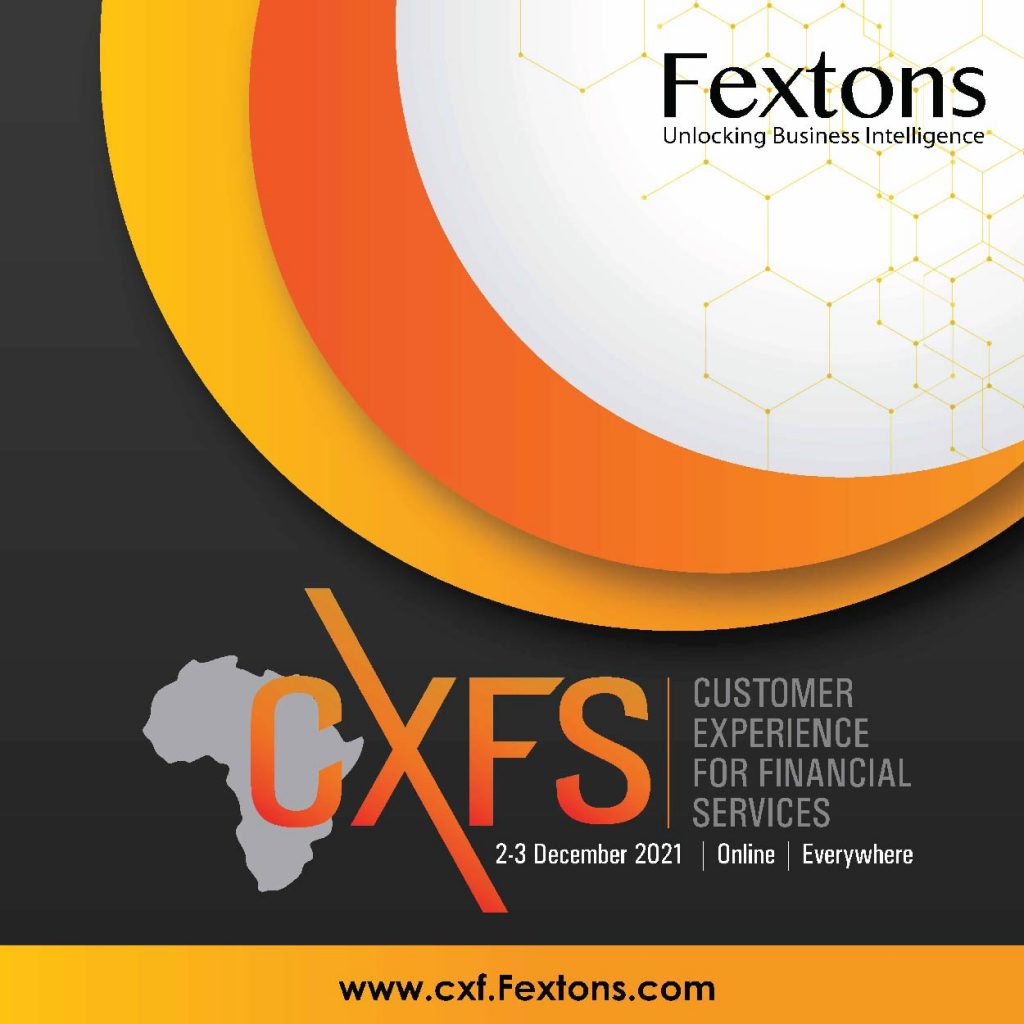 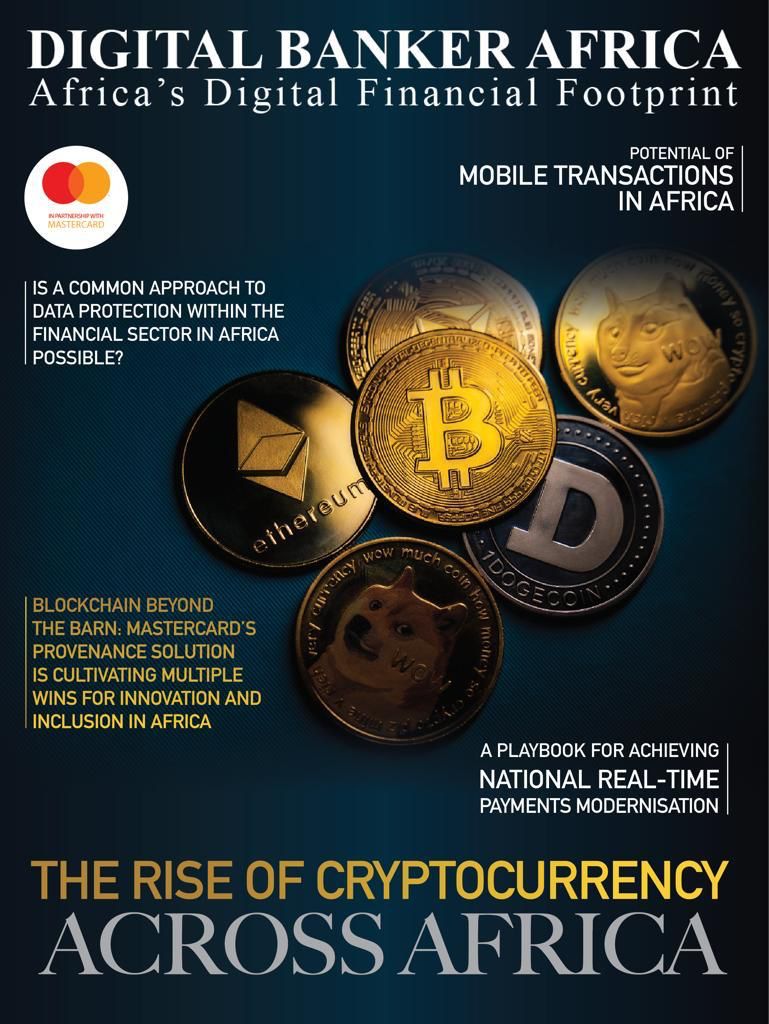