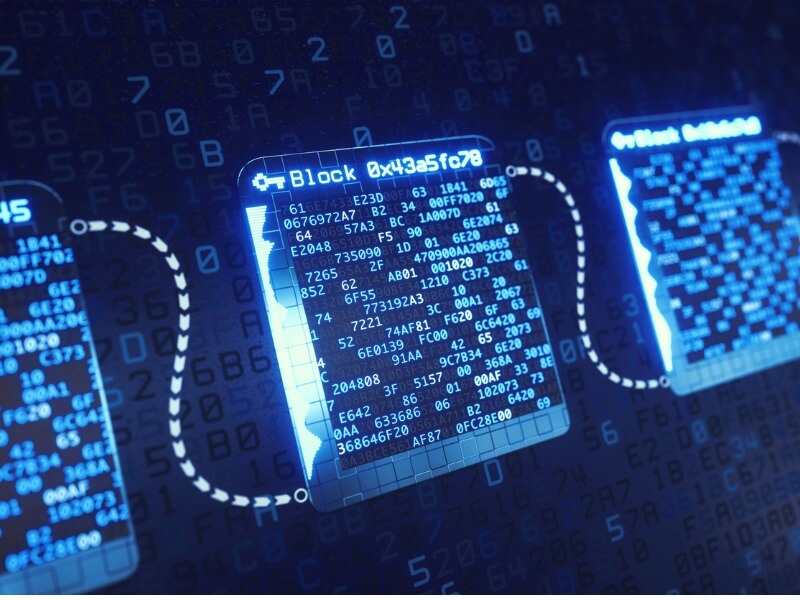 Economies of countries like South Africa, Zimbabwe, and Venezuela have been afflicted by hyperinflation of enormous proportions in the last couple of years. With their economies in dire straits, it’s been a sorry sight to see how citizens of these countries have been desperately trying to hold on to the last vestiges of value that they can.

Notably, fears of ever-rising inflation have led to a breed of tech-savvy non-conformists trying to come up with innovative ideas, such as the drive towards a growing demand for unconventional blockchain-based solutions. Indeed, advocates of cryptocurrency have been touting blockchain as the silver lining for tackling inflation across Africa.

A Departure from the Permitted

It is an absurdity that citizens of countries like Zimbabwe, Kenya, and Nigeria have been unfortunate bystanders in the cryptocurrency boom because their governments have decided to discountenance crypto assets. This is because there is a lot of potential benefit in the adoption of bitcoin for these countries. For instance, with the issue of risk, bitcoin is transparent, absolute, and totally unlike other financial assets – it is the opposite of permitted currencies that dictatorial leaders tend to debase at will through their profligate printing. Besides, its public record information cannot be inaccurate, erased, or destroyed.

Indeed, there are other real plusses to be gained from the uptake of cryptocurrencies, especially for African economies, as well as economies of countries on other continents struggling with high inflation. Blockchain-based monetary systems have shown uncommon ease in their improvement of e-commerce, and this has been proven to be true within and outside the African shores. For instance, South Africa has been one of the foremost African countries to adopt digital currency-based trades, payments, and investments, contributing considerably to a thriving monetary system. South Africans have been taking advantage of the local exchanges to trade the permitted currency for cryptocurrencies like bitcoin at the prevailing market rates.

With Africa and other developing markets having been tipped, albeit for the first time, to overtake the mature markets – they have been predicted to be in charge of 50% of all non-cash transactions across the world by 2021, this seems to be the best time to give blockchain reasonable latitude to succeed.

It’s been a Decade Coming

Africans should be more interested in the fact that it is possible to securely store, manage, and access cryptocurrencies from anywhere in the world. Besides, these types of non-cash transactions offer quantifiable advantages to African society, specifically by dealing with the perennial bane of corruption. The inherent benefits in replacing the current setup where central banks have a self-given right to make and regulate money with a system that is more organised and transparent can only be imagined. With Blockchain technology being often referred to as the expected response to years of dishonest and excessive financial mismanagement in Africa, you can hardly think of a better use case.

Certainly, in the last couple of years, bitcoin has shown beyond a shadow of any doubts that it is perfectly capable of outdoing other assets as both a store of value and an investment channel. In addition to providing the people with an avenue to transfer funds into and out of the country, a case in point is the 2015 Greek bank shut down. Cryptocurrency has ridden through a decade-long storm of antagonistic testing while it progressively gained the trust of people who were initially disbelieving.

A new study conducted by Digital Assets Data shows the uptake of bitcoin as a repository of value and alternative to permitted currencies in high-inflation countries. Actually, bitcoin is traded more in countries ravaged by inflation and unstable banking systems even when there is a drop in its price. A case in point is the impulsive price drop of December 2017 – December 2018 which saw trade volumes drop by 70% in low inflation nations while it rose by 60% in high inflation countries.

Increased competition resulting from the explosion of digital currencies is another noteworthy benefit of a wider adoption of blockchain in Africa. Apart from stimulating the currency market, and the larger financial markets, this competition is poised to make everyday citizens and consumers more powerful. Therefore, traditional banks that want to remain relevant or stay in business, must face the reality that they’d have to better serve their customers by adopting innovative and forward-thinking reforms.

Naturally, despite growing interest from the populace, there is push back from the power brokers in the global financial system, notably governments, regulators, and central banks who are understandably unwilling to dismantle a long-standing currency-issuing monopoly that is favourable to them. However, there is only one truth in all of this; blockchain technology portends the best and most convincing chance of a more optimistic future for African countries ravaged by hyperinflation.

Blockchains can be employed to streamline the requirement for national fiats but can also take into consideration, the complexity of local economies. This is probably why there have been 15 cryptocurrency-related efforts established in Africa within the last 12 months.

In a recent speech, Mark Carney, Governor of the Bank of England, talked about the potential of digital currencies to upset the applecart of US dollar domination. He noted that the hoarding of dollars has become a huge barrier to world trade. The most likely outcome of this is that Africa can avoid being constrained when it comes to imports and exports in US dollars. According to Carney “reducing the influence of the US on the global financial cycle…would help reduce the volatility of capital flows to emerging market economies.”

Carney did not foresee the launch of the digital Yuan when he made that statement. Digital Yuan is expected to protect China’s foreign exchange autonomy. And when combined with the country’s “Belt and Road” economic growth and investment program, it is expected to sidestep and rule the dollar.

Currently, a lot of African citizens have zero confidence in the conventional banking system and are earnestly waiting for the day when financial autonomy and safety become basic human rights rather than a luxury meant for only the elite. Even though a lot more needs to be done for blockchain to reach its full potential on the African continent, however, as the economic crises deepen across the continent of 1.2 billion people and currencies become weaker, the case for cryptocurrencies becomes even more convincing. 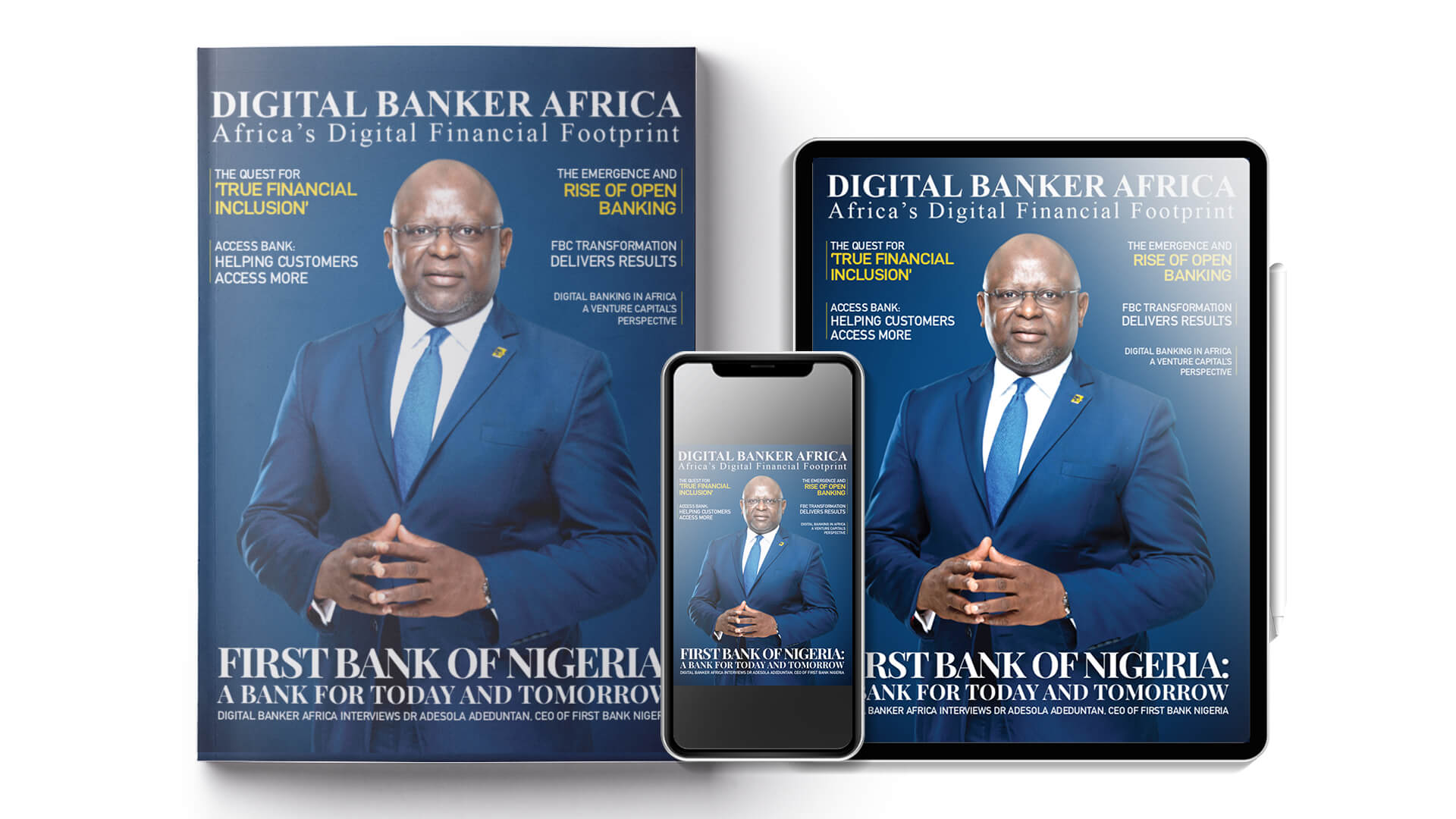 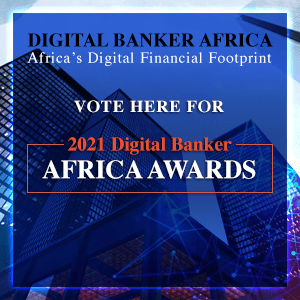 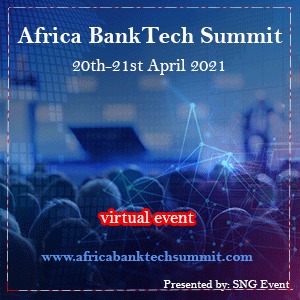 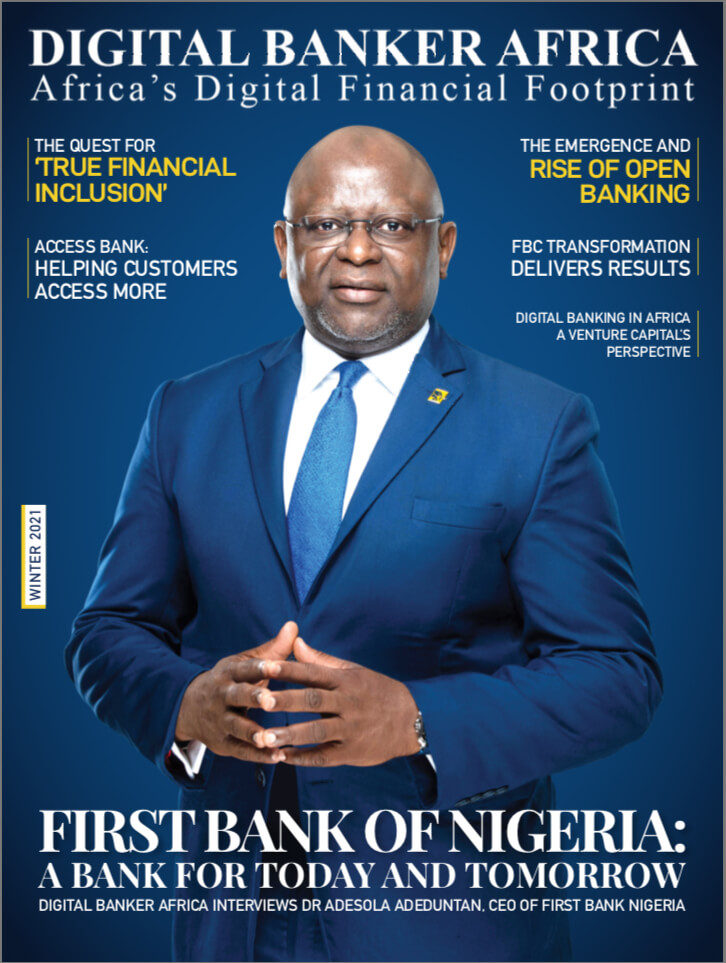