Regional KYC Utilities: The Start of Global Partnerships on a Common Compliance Platform 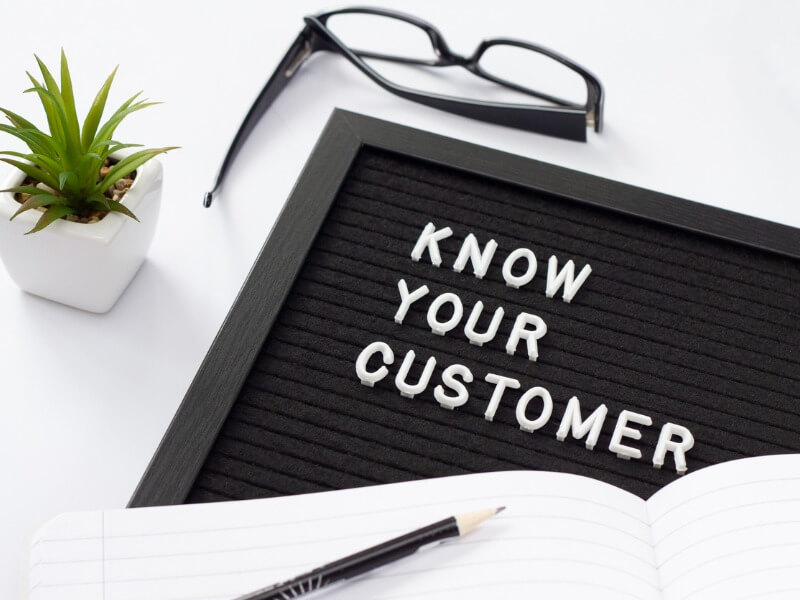 There have been continuous deliberations amidst industry players in the financial sector. The constraints of creating and maintaining databases to keep track of customers have been atop the agenda. KYC protocols are expensive and especially tasking for financial organisations, so there have been attempts to leverage cooperation to reduce the monetary and time costs involved.

One of such alliances was forged in 2014. It was entered into by five organisations: Depository Trust and Clearing Corporation, Markit/Genpact KYC Services, Swift KYC Registry and Accelus Org ID, a service run by Thomas Reuters. The alliance birthed Clarient Entity Hub. It was focused on running a singular reserve for KYC data and offered their services to interested financial institutions as well.

Clarient Entity Hub was meant to offer her services to a variety of customer segment over a vast business landscape. This left a disjointed KYC terrain with several exploitable gaps.

Today countries are beginning to tow the same line to homogenise customer data and optimise collation processes for efficient KYC operations in financial institutions, but the very first of such efforts was done by India in 2016. They planned to condense documentation and verification processes for all regulated financial industry players in the country. This they did by inaugurating a KYC registry to centralise all of these data.

Benefits of the central registry include eradication of multiple data collection for customers and a reduction in data collection costs due to shared responsibility. Notably, India did not achieve total homogeneity of KYC collaborations as a few organisations remained isolated from the system.

As recently as 2018, France saw the launch of CordaKYC through a consolidation of five of its banks on a unified platform. During the period, 21 corporate organisations opted to work with CordaKYC and operations have been positive.

For the Baltic States, the rising suspicion of the complicity of its financial institutions in money laundering, expressly violation regulations in place, have been the major driver of conversations geared towards developing national and regional KYC registries. Lithuania started to move in this direction in November 2018. Latvia and Estonia will have to collaborate with Lithuania to dispel current scepticism about the Baltics by developing KYC protocols that observe world-class standards.

It is expected that many more countries will learn from those who have adopted a centralised KYC registry and improve on their implementation processes, as very recently we have seen Australia and Hong Kong approaching the final stages for adoption.

The Advent of Regional KYC Partnerships

The benefits of operating KYC registries have seen interests of various governments rise in the last couple of years in Africa. The evolution of these collaborations took a different trajectory when corporate and financial institutions began to examine the prospects of partnering to share customer data and other forms of vital information.

In Africa, sharing a KYC registry on a singular platform has not advanced without its challenges. Known for its difficult business terrain and high risk of doing business, the odds were more or less stacked against her. Interested organisations grappled with meeting the demands for risk-based compliance from global financial institutions in the face of limitations to accessing cheap finance for trade. This was how Mansa, Africa’s first KYC platform was born in July 2018.

This first platform came into existence largely as a result of the efforts of the Africa Export Import Bank, Afreximbank, collaborating with other willing institutions to give credence to customer verification and reputable assessment of risk on the Continent.

With the launch of “Mansa”, African organisations had finally surmounted the major hindrance to attracting funding from some of the world’s largest financial institutions.

Elsewhere, countries in Northern Europe and around the North Atlantic saw six of their banks get approval by the European Commission to run Nordic KYC Utility, a novel KYC registry. After gaining approval which was just in July 2019, plans were fixed to launch fully in 2020. Willing banks can now take advantage of the platform to unify customer due-diligence protocols and maintain uniform KYC standards in the region.

Are We Ready For Global KYC Platforms?

We have seen national KYC collaborations; we have seen regional partnerships but the jury is out on whether a Global KYC platform is in the offing. The contradistinctions that dote the governing landscape for KYC compliance pose serious challenges for any Global KYC initiatives though. Yes, a few KYC protocols share similarities across the globe, but where disparities exist in risk categorisation, documentation, customer data collection and other procedures, there needs to be harmonisation for any major uniformity to be attained in KYC collection globally. Stakeholders believe collaborations between financial institutions across continents will bode well for the development of global KYC utilities.

One of the often ignored bottlenecks to global KYC adoption is the breakdown of the juxtaposition between the cost/benefit of powering a functional KYC platform and the advantages for participating banks respectively. Setting up the right infrastructure across the different financial institutions to enhance efficiency in managing the massive data proportions involved is another serious challenge that requires pragmatic solutions for the financial institutions involved. Whilst ensuring that the platform would improve efficiency and save cost for participating banks, it must protect customer data as the platform will be a target for hackers and other criminals. These risks for each country’s citizen’s data mean that they will play hardball, especially in allowing such data go beyond their borders except if they are assured of the highest standards in safeguarding their data.

One cannot deny, however, that if we are to see a global collaboration, we must learn our lessons from challenges encountered in running regional KYC platforms and maintain the standards that have made regional collaboration so successful in recent times. Although the data management for any global partnerships will be on an unprecedented scale, interested participants will also be excited by the margins of cost savings, realising that with the right technology, we will realise interesting results.

Technology comes with its own evolved solutions and unexpected disruptions for the world’s problems. This is exemplified by the proliferation of blockchain technology in the world of financial transactions today. There are discussions about using blockchain to facilitate a global KYC platform, and CordaKYC, France’s first KYC platform has adopted the use of blockchain.

Blockchain technology is secure, built from the outside in, to create no avenue for cybercriminals to work around any backdoors into the system. This has made its currency, Bitcoin to be fairly adopted as a legal virtual tender for goods and services around the world. With its verified processes and transparent documentation system for every transaction, financial institutions are contemplating taking advantage of blockchain technology for secure and transparent documenting and sharing of customer data amongst would-be collaborators.

The use of blockchain’s secure database will provide the financial industry with the same standards of durability that Bitcoin has enjoyed, and improve operational efficiency for participators. This is why some stakeholders believe that blockchain may play a pivotal role in the setting up of global KYC platforms in the future.

As industry players continue to leverage partnerships to cut cost and meet constantly evolving financial regulations, and secure customers from data and fund theft, it might only be a matter of time before business circumstances line up for a global KYC platform to be created.