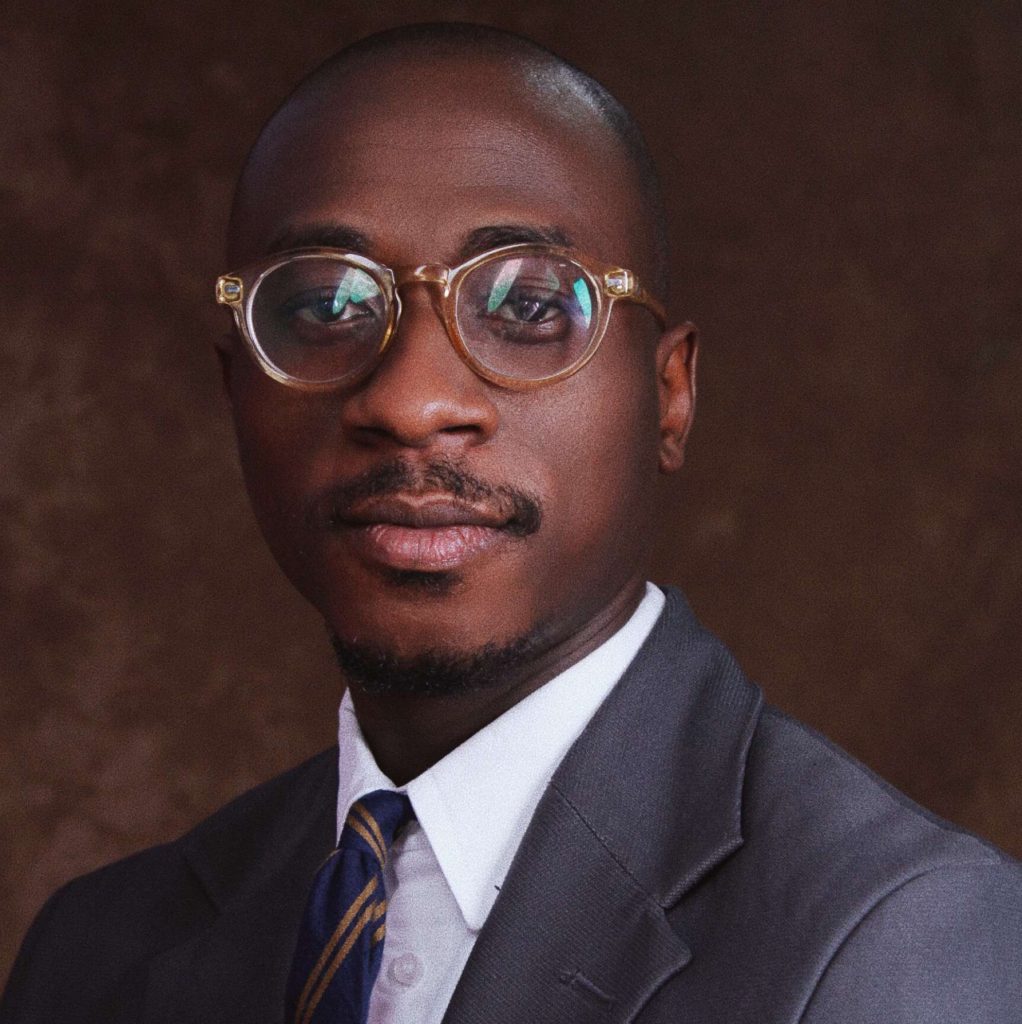 Due to low levels of financial inclusion in Africa, the trade is largely financed through the informal financial system, making it difficult to measure the value of sub–Saharan Africa’s share of global trade. The formal financial channels for cross-border transactions are too expensive for small traders in Africa, access to cheaper and more efficient formal financial services can help to boost intra-African trade.

There is very little formalised trade going on between African countries. Intra-continental trade, the average of exports and imports between countries in the same continent, was around 2% between 2015 to 2017 in Africa, compared to 47%, 61%, 67% and 7% in America, Asia, Europe and Oceania respectively (UNCTAD, 2019). This is because intra-African trade is largely informal, yet it accounts for over 60% of regional trade (OECD, 2020). This trade is usually conducted by small businesses and individual traders in goods which may be legal on one side of the border and illicit on the other side due to not having been subjected to statutory border formalities such as customs clearance (AfDB, 2012). Informal trade can be beneficial to those living near borders as it provides livelihoods, contributes to job creation and ensures food security through the trade of agricultural products, but it comes at the cost of reduced tax revenue and undermines policy-making efforts.

AfCFTA and the high cost of cross- border payments

The African Continental Free Trade Agreement (ACFTA) was signed by 54 countries and ratified by 36 African countries. It started officially on January 1, 2021, and seeks to create a single African market by removing 90% of tariffs and providing free movement of goods, services, and capital. The AfCFTA needs a thriving and more inclusive financial system to succeed as the World Bank estimates $292 billion in income gains from stronger trade facilitation such as cheaper cross-border payments, but the high cost of moving capital across African is a barrier to success. It is more expensive to send money to Sub-Saharan Africa (SSA) than any region in the world. Statistics from the World Bank show it costs 8.9% in fees to send money to SSA, higher than the global average of 6.8%. In 2019, senders paid an average transaction fee of 25.1% to send money from South Africa to China while transfers from Cameroon to Nigeria cost 15.5%. Financial inclusion through mobile money for participants in the informal economy is key to reducing the cost of cross-border payments.

According to the World Bank, only 20% of the SSA population has a bank account compared to 92% in advanced economies and 38% in non-advanced economies. The high cost of formal financial services pushes people to informal channels. While Nigeria’s diaspora remittance ($25.3 billion as of 2019) is the highest in Africa, the Centre for Financial Regulation and Innovation (CENFRI) estimates that an additional 50% of remittance value is transferred informally. Such significant economic activity happening outside the formal system increases the risks of money laundering and terrorist financing, it also denies the unbanked the benefits of access to financial services such as increased productive investment and consumption.

The availability of cheap mobile devices and the high mobile-phone penetration rate has led to the rise of mobile money in Africa and can help provide more people with formal financial services. In 2019, 50 million sub-Saharan Africans created a mobile-money account via a mobile phone, representing a 12% increase compared to 2018 and bringing the total number of users up to 469 million across the region (Africa Report, 2020). Mobile money wallets from operators such as Paga and Safaricom have emerged as a cheap and fast alternative to traditional financial institutions which do not have the infrastructure and personnel to adequately serve the rural areas. For example, Nigeria has only 4.3 commercial bank branches per 100,000 adults and 16.93 ATMs per 100,000 adults (World Bank, 2018), excluding a large rural population from formal financial services.

The role of the CBN in improving cross-border payments

The large volume of cross-border payments outside the formal financial system makes it difficult for the Central Bank of Nigeria (CBN) to carry out its monetary stability mandate. National Financial Inclusion Strategy (NFIS) was launched to drive financial inclusion in Nigeria in 2012 and revised in 2018. Consequently, Nigeria’s financial exclusion rate dropped from 46.3% to 36.8% in 2018. This was achieved through focus on identity management through the Bank Verification Number (BVN), payments system, agent banking and mobile banking. Unfortunately, the target of reducing financial exclusion to 20% by 2020 was not met, and this has been attributed to the fact that Nigeria uses a bank-led mobile money model and as a result 71.3% of adult mobile phone users were still financially excluded in 2019. To remedy this, the CBN approved the creation of Payment Services Banks (PSBs), which allows mobile network operators to provide basic financial services to customers. The existing SIM registration database and KYC support the onboarding of all mobile phone owners, solving the identity management problem.

A thriving and inclusive payments’ system is vital to the success of the AfCTFA. The CBN as the financial regulator of Africa’s largest economy can play a major role in this success by deepening financial inclusion in Nigeria and democratising cross-border payments.

Towards a cashless future

IT Automation and Leadership

The emerging giant of the global financial industry

How is API driven innovation improving the banking experience?

The ordinance of a digital Africa

The need For a DeFi ecosystem in Africa