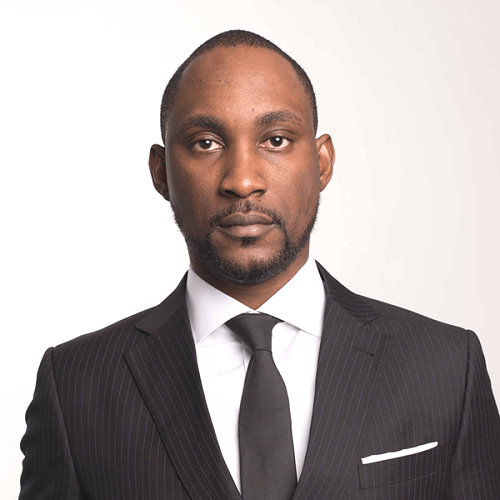 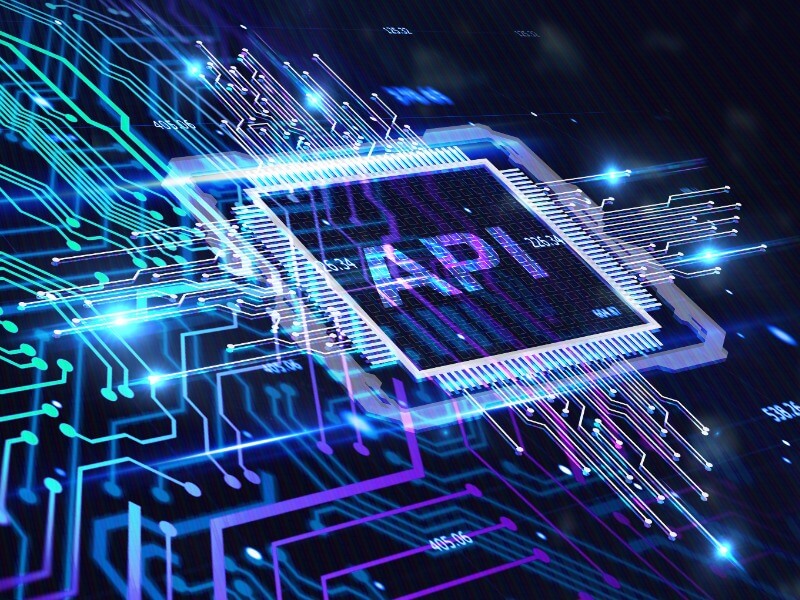 With an estimated 422M of its population living below the global poverty line, proponents of financial inclusion in Africa need to engineer processes that do not rely on the technology that has made banking the middle-class easy. Since mobile, internet and social media banking are out of the question because this stratum of Africans are unable to afford smartphones, are often illiterate and expectedly poor, financial services providers are forced to innovate differently to ensure the specific commitments made at the Maya Declaration come to fruition.

Open APIs could be the catalyst that makes this possible.

The state of financial inclusion in Africa

For financial inclusion to reach a group of people, most of its population, especially the economically vulnerable, should have access to an affordable transaction account which serves as a gateway to broader financial services such as credit, insurance, payments, and savings. But according to the World Bank, 75% of poor people in the world do not have a bank account, and 2.5B people do not use formal financial services. Account ownership is usually more ubiquitous in high-income countries, therefore these numbers are disproportionately based in developing countries.

A 2018 survey by Enhancing Financial Innovation and Access (EFInA), revealed that nearly 40M Nigerians adults (39.7% of the 99.6M people surveyed) had bank accounts, and 63.2% of Nigerian adults were financially included. The World Bank in its Findex survey (2017) estimates this number for the broader continent, putting financial inclusion in Sub-Saharan Africa at 43%.

The Consultative Group to Assist the Poor (CGAP) affirms that much of the progress made in the last decade has been broad but shallow. As most of the innovation around the Bottom of the Pyramid (BoP) market has focused on payments and transactions, the core functionalities of savings, credit and insurance have barely gained traction even though 1.2B adults gained access to formal accounts between 2011 and 2017.

Many of these accounts have also suffered low use and dormancy as financial illiteracy remains prevalent in the developing world. Nearly half of India’s 80% banked population are yet to perform a withdrawal or transaction and many of its payments banks are not allowed to lend.

Banks and fintech’s have only scratched the surface

There is a consensus that financial inclusion processes are impossible without banks. It is for this reason that banks facilitate these processes in rural areas. In many developing countries where mobile money isn’t prevalent, banks are expected to build capacity to propel the growth of financial inclusion. This includes establishing offices, upskilling staff, and introducing financial products tailored to these rural areas.

By itself, this model cannot scale as banks are not incentivised enough to bank those that are financially less fortunate. While it seems like there is an enormous market opportunity in serving people at the (BoP), the challenge remains how to combine low cost and good quality with sustainability and profitability. Because of this, banks have turned their focus to public sector/government-run organisations, large corporates, and middle-to-high income individuals, often prioritising margins over volume.

Over the years, agency banking and BoP-focused fintechs like Kenya’s mPesa, Nigeria’s Paga, MTN and Orange South Africa’s co-venture Mowali, have risen to the challenge, chipping away at the financial inclusion gaps left by banks, and scaling significantly.

Banks need all the help they can get.

In Africa, fintech’s have adopted the use of agents and super agents. Since these communities are untrusting of “outsiders”, these agents are usually owners of mom-and-pop shops who have deep ties in the community and are authorised by financial institutions to carry out transactions on their behalf.

Fintech’s and banks often partner to get these transaction accounts running. Typically, the fintech’s will create and manage the agent and super agent networks and operations, acting as the last mile for customer delivery. Since banks are unenthusiastic about the grunt work, they act as the point of account domiciliation and hold customer balances as allowed by regulatory provisions. To achieve this, fintech’s and banks have to seek each other out, complete months of grueling integrations before launching at agent locations. This process is then repeated for each bank or fintech partner.

Adopting a common standard for open APIs eliminates this headache, translating to a faster time to market. When applied to a data analytics perspective, providers are able to get a more accurate picture of a customer’s financials. This allows them to provide better loan offers that help the eligible take care of their families and grow their businesses. A clear pathway to save and invest may then be created following further analysis of the customer’s deposit and spending patterns. Uniformity in API standards also connote a better future for enhanced credit scoring for the poor. The key ingredients for this will be customers’ account transaction and loan repayment histories.

Fintech’s can also use open APIs to help the financially excluded build and retain wealth. Since rural communities operate on a trust system, building contributory thrift savings products (locally termed ajo and esusu) which allow them to save with friends, family and co-workers could help them achieve financial goals, potentially lifting them out of poverty.

It is faster and less painful for banks to aid the creation of a deeper financial inclusion network by adhering to a common standard than it is for them to work on changing their default monolithic standpoint.

Across Africa, financial service providers are starting to take up the initiative of adopting open APIs. Equity Bank in Kenya, for instance, has invested up to $10M in Finserve, one of its subsidiaries, to offer a suite of open transactional, Know Your Customer (KYC), and account APIs.

It is only a matter of time before other African banks follow suit. To make this happen, the Central Banks would need to take on a three-pronged role of innovator, enforcer and regulator. By doing this, they will drive a common standard with traditional banks and simultaneously provide the guard rails to ensure that customers are adequately protected.