Chipper Cash Pips 500 Startups to $13.8m in Series A Funding 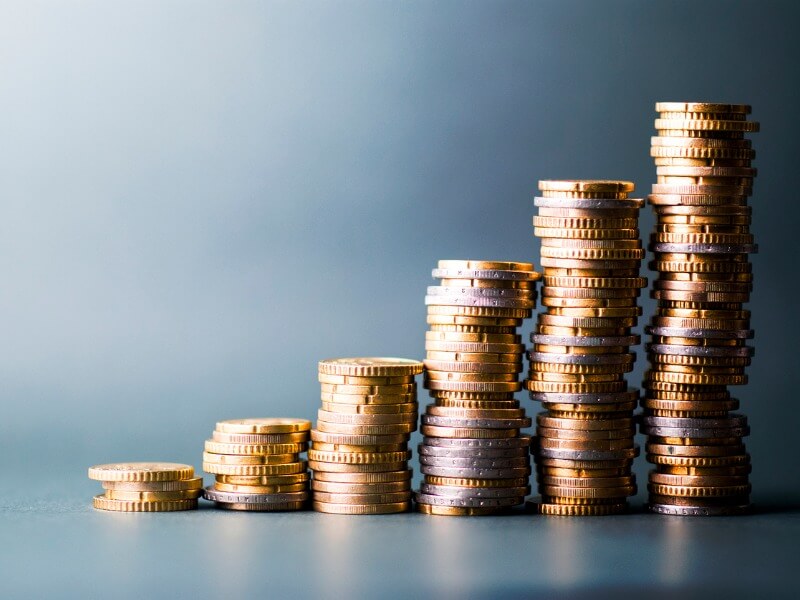 In a Series A funding for start-ups organised by American based Raptor Group and Deciens Capital, Chipper Cash, a PSP company, has beaten 500 other startups and Liquid 2 Ventures to the top Spot.

Since Chipper Cash was founded in 2014, it has continued to grow its customer base on its platform that offers free payment solutions to clients. It currently boasts of 1.5 million users on its platform.

Ugandan Co-founder Ham Serunjogi revealed in an interview with TechCrunch that the company is “doing over $100 million a month in volume.”

With the fresh injection of capital, the fintech company takes its fundraising efforts to about $ 22.2 million, promising to use the latest funds to expand its operations by adding 30 new members to the team in San Francisco (where they are based) as well as in New York, London, Nairobi, and Lagos.

To keep up with compliance to industry regulations, Lisa Dawson, whose previous appointments were with Citigroup and the US Department of Treasury’s Financial Crimes Enforcement Network, will now join the team as a compliance officer. Serunjogi opines: “You know in the world we live in, the anti-money laundering (AML) side is very important, so it’s an area that we want to invest in from the get-go.”

“We’ve been huge beneficiaries of the generosity and openness of this country and its entrepreneurial spirit, but growing up in Africa, we were able to navigate [the US] without the traumas and baggage our African American friends have gone through living in America,” says Serunjogi.