A Look at the Four African Cities Evolving As Fintech Hubs 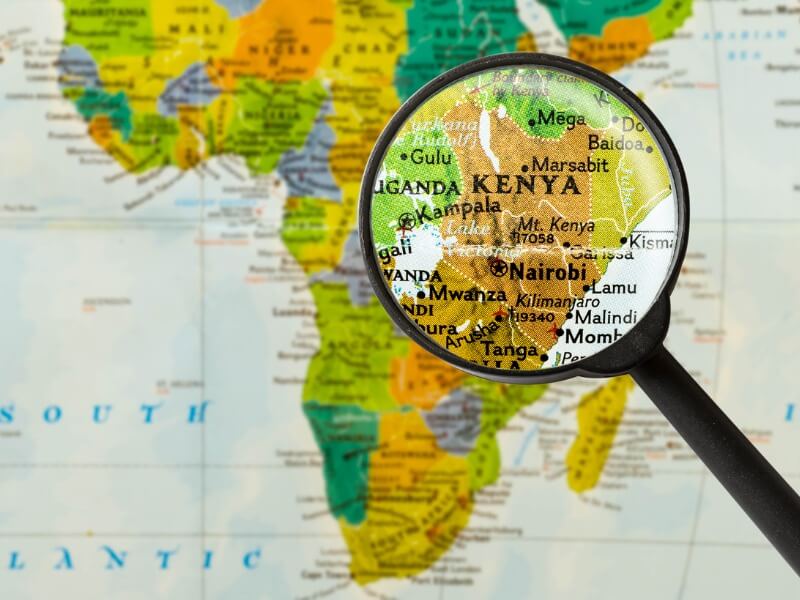 Africa continues to take giant strides towards the pinnacle of development where most of the advanced countries have already pitched their tents. This advancement does not exclude the wider tech community and Fintech.  In several articles ranking cities noted to be on the growth path, emergent cities, including those from Africa, are beginning to stand up and demand notice. The economic benefits of growing Africa’s Fintech ecosystem cannot be overemphasised because growth in the Fintech sector will cause an avalanche of innovations to sweep through the continent, not only that, it will also encourage home-grown talent and promote intellectual property.

According to the estimates of several reputable platforms, Africa remains home to the biggest population of unbanked and underbanked people. The International Monetary Fund (IMF) concurs with this assessment whilst asserting that Africa’s informal economy is one of the largest in the world. This landscape presents Fintech start-ups and Small and Medium Enterprises (SMEs) with the perfect platform to key in and utilise this reservoir of underbanked and unbanked citizens. The statistics emerging out of Africa in 2018 showed that Africa amassed more than $1 billion in Venture Capital funding for start-ups and much of the capital and deal-flow from this funding went to Fintech.

Below are four of the emergent Fintech hubs in Africa;

1. Lagos: Nigeria, the most populous country in Africa has Lagos as her commercial hub with a population of more than 20 million inhabiting the megacity. Several of the country’s financial institutions are domiciled in Lagos with institutions like First Bank of Nigeria, Access Bank, First City Monument Bank, and Ecobank. Close to these Nigerian banks are some international establishments like Citibank. The 2017 Global Findex report published by the World Bank stated that, as at 2017, 40% of Nigerian adults operated a bank account, 6% owned an online account while more than two-thirds of adults had a mobile phone. These statistics show that Nigeria’s relatively young and digital native population presents a fertile ground for Fintech to flourish.

The Fintech Association of Nigeria is a component in the ecosystem attempting to get Fintech thriving. The first African Fintech summit held in 2018 was hosted by Lagos. The megacity has several start-up incubators like LeadPath, Passion incubator, Co-creation, and Wennovation Hub domiciled within  her borders thus proving its readiness to help Fintech flourish in all aspects.

ProjectKhoka and the intergovernmental Fintech working group overseen by the South African Reserve bank has made a direct contribution to the development of Fintech. The city is fast becoming the hub of attraction for the banking needs of low-income customers, insurance, and financial inclusion Fintech. Over 220 programs in the city of Johannesburg provided support to start-ups. 30% of the 450 start-ups projected to exist in the city are Fintech related.

3. Capetown: Another big player in Africa’s Fintech game is South Africa’s second-largest city, Capetown. Major tech industries, about 47% of them start-ups, can be found in the western cape of the country, where the city of Capetown is located. Gauteng, where Johannesburg is located, has 44% of start-ups.

Besides being home to most of the county’s tech start-ups, Capetown also provides 75% of the nation’s venture capital deals. 20% of the over 500 entrepreneurial companies located in Capetown are e-commerce companies while 15% are Fintech companies. The oldest tech incubator in Africa can also be found in Capetown; The Cape Innovation and Technology Initiative (CiTi). “Capetown has an international pool of talent, a growing ecosystem of support and a relatively low cost of living, helping promote not just Fintech but tech in general.” Reports the CiTi website.

4. Nairobi: Kenya’s capital city was ranked second after Johannesburg as Africa’s largest Fintech hub. The Findexable Global Fintech ranking published in 2020 by Findexable Limited states; “Nairobi is Africa’s second-largest Fintech hubs, with an estimated 20 percent of Africa’s Fintechs and an emerging ecosystem of local investors and venture capital firms complemented by a steady rise of international investors and growing interest from global firms.” In Nairobi, the Fintech companies have hinged their major operations on the provision of payments, remittances, banking, and lending technologies.

The four cities presented above made it into the global top 100 Fintech Ecosystem list on the inaugural edition of the Global Fintech index city rankings. To achieve a perfect ranking, the following factors and more were taken into account; the number of Fintech start-ups and hubs in the city, the scale of investment, and the regulatory environment.

Several other African cities did not make it into the first 100 but they are making giant advancements in the Fintech sector. These cities include; Ghana’s capital city, Accra, Rwanda’s capital, Kigali, and Egypt’s capital, Cairo which was not recorded here because Egypt is often placed in the same box as Middle Eastern countries.

Fintech offers Africa enormous opportunities and will help fill up certain gaps and proffer innovative solutions that will have global ramifications.