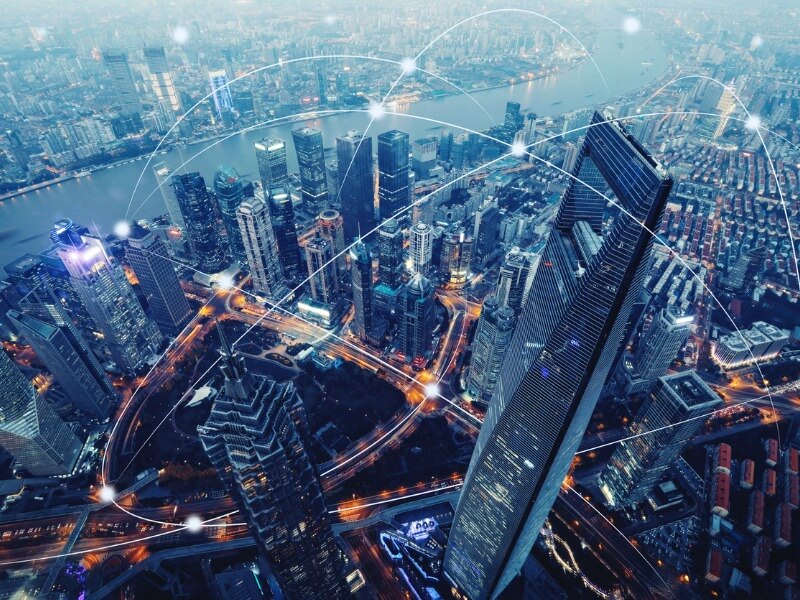 The famous singer, Akon, has conceptualized a “Futuristic cryptocurrency themed city” which is set to commence construction in a short time. Akon City will incorporate road networks, hospitals, malls, hotels and a school. The currency to be used in the city will exclusively be the cryptocurrency “akoin.” The city will also incorporate universities, parks, a stadium and an industrial complex.

The Senegalese-American music star, Akon, has awarded the contract for the erection of his six billion-dollar “Futuristic cryptocurrency themed city” to KE International. The construction contract awarded to the U.S based engineering firm was announced earlier this month, by the singer and philanthropist, Akon.

The first phase of Akon City is likely to be completed by the end of 2023 and will include several particulars; like the construction of roads, a Hamptons Mall, a Hamptons Hospital Campus, residences, a police station, hotels, a waste facility, a school, and a solar power plant.

According to the project website; “Akoin is a cryptocurrency powered by a marketplace of tools and services fueling the dreams of entrepreneurs, business owners and social activists as they connect and engage across the rising economies of Africa and beyond.”

The singer whose full name is Aliaume Damala Badara Akon Thiam has achieved worldwide renown having sold over 35 million records worldwide. He has been nominated five times for the Grammy awards for his songs Bartender, The Sweet Escape, Konvicted, Smack That, and I Wanna Love You. Though he is most popular for his sensational vocals, he is also an actor, songwriter and record producer.

The investors have already handed KE International $4million to commence the first and second phases of construction. The architectural plans for Akon City will be drawn up by the Dubai based firm, Bakri & Associates under the guidance of KE International.

Akon City aims to utilize the cryptocurrency akoin, built on the stellar network, exclusively. The cryptocurrency is also going to be put to use in Mwale Medical and Technology City (MMTC), a green city being constructed by KE International in western Kenya since 2014. The MMTC project which is 85% close to completion is expected to be ready by December this year. The MMTC project recently partnered with the cryptocurrency akoinin other to utilize its blockchain-based digital transactions. The singer has high hopes that his cryptocurrency will soon be used all over Africa. Africa has a lot of its citizens unbanked and lots more using smartphones.

Akon City will be a tourist’s haven with an exclusive cryptocurrency-based economy. It will be located at a small coastal village located in the western axis of Senegal known as Mbodieme. Mbodieme is only less than an hour’s ride south of the new Blaise Diagne International airport in Dakar. Akon’s proposed tourist city will include universities, parks, a stadium, schools, hotels, and an industrial complex all of which he aims to complete by 2030. The plan for the construction of Akon City was revealed by the singer himself in 2018, when he revealed at the time that it is being done in conjunction with the Senegalese government.